The 2012 study A Single Bout of Exercise Improves Motor Memory published by scientists in Copenhagen found that exercise impacts the development and consolidation of physical memories. What particularly caught my eye were the findings that:

"A single bout of intense exercise performed immediately before or after practicing a motor task was sufficient to improve motor skill learning through a better long-term retention of the skill."

"The positive effects of acute exercise on motor memory are maximized when exercise is performed immediately after practice, during the early stages of memory consolidation."

These discoveries gave me pause. What if I were to incorporate acute exercise--that is, exercise of sudden onset and short duration--into the teaching of my 8-Steps posture techniques? By so doing might I improve learners' long-term retention of individual components of each posture lesson and--ultimately--speed up and perpetuate their recovery of primal posture? 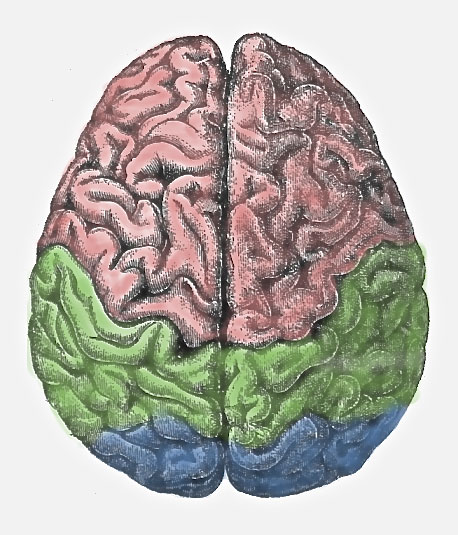 What is motor memory?

Often referred to as “muscle memory," motor memory, or motor learning, underlies the expression: "Once you learn how to ride a bike, you never forget." 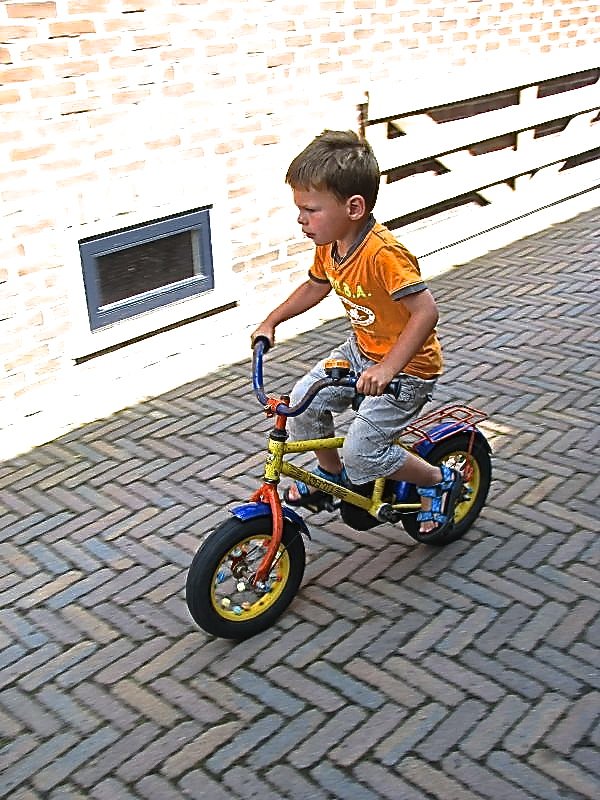 Motor memory is what's involved as my fingers rapidly type this sentence on my laptop keyboard and what my husband unconsciously employs when he sits down at the piano and plays Scott Joplin's "Maple Leaf Rag." Of course "muscle memory" has nothing to do with muscles actually creating and storing memories of how to type or play keyboards. Instead, muscle memory is a sort of procedural memory that consolidates specific motor tasks into memory via repetition and files them away for future reference. It's the form of memory that enables a middle-aged woman who hasn't ridden a bicycle in decades, to climb aboard, wobble for just a moment, and then confidently pedal away. 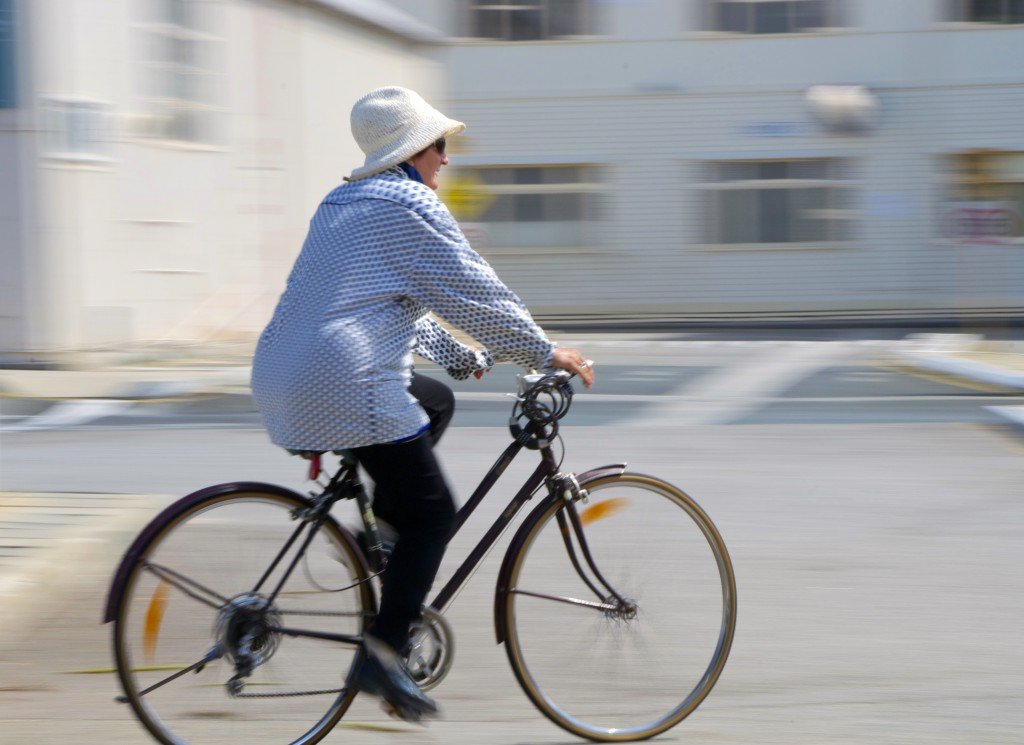 It's well accepted that physical activity positively impacts cognition and brain function, and that aerobic exercise promotes adaptations in the human brain, among them: an increase in brain activation, blood flow, connectivity, as well as brain volume in the hippocampus, the part of the brain involved with spacial navigation and the consolidation of information from both short- and long-term memory. Until now, only a few studies focused on the effects of acute exercise on specific types of memory, and no studies investigated the long-term effects of acute exercise on motor memory consolidation and motor skill learning.

Two key questions Marc Roig and his colleagues set out to answer were:

Here's how they set about their task: Three groups of  healthy young men attempted to master a visuomotor computer task--that is, a task that challenged both their muscles and their minds. Specifically, the men were asked to track with a joystick--as closely as possible--a red, squiggling line with a white cursor.

The men repeated the task many times until tracking the red line became almost automatic. One group engaged in 20 minutes of intense cycling on a stationary bicycle before the task, another group intensely cycled for 20 minutes after the task, while the third quietly rested after practice. Motor skill acquisition was measured 1 hour, 24 hours, and 7 days after practice.

The researchers hypothesized that the performance of a single bout of exercise before motor practice would improve acquisition of the motor skill and that exercise after practice would mainly optimize its retention.  The results surprised them:

The timing of the exercise is important. To maximize long-term retention of motor memory, acute exercise must be done right after the memory is learned. The researchers conjecture that short bursts of intense exercise before practicing the motor skill may leave the brain overstimulated, making it less able to zero in on and access new memories. Note that the improvement doesn't show up in the first hour, but rather when tested 24 hours or 7 days later, perhaps because after just one hour the memory is still being encoded and moving from short- to long-term storage.

Eager to explore how these study results might be applied to the teaching of Gokhale Method posture techniques, I invite you to participate in a simple, not quite rigorous experiment to test the notion that by exercising briefly and intensely after repeatedly practicing a single movement, you can cement this motor memory and better retain it over the long term. And I propose that we center our visuomotor-memory practice on a neck stretching and strengthening technique--neck-shearing (or head-gliding) from side to side.

Although we all share a fine blueprint for physical well-being, it takes cultural support and repeated visual cueing, especially in the formative years, to pass body wisdom from one generation to the next. Unfortunately, many in 21st-century industrial society have lost touch with the sort of  kinesthetic traditions our ancestors performed for thousands of years. One of these losses is the primal ability to balance substantial weights on our heads.

Kinesthetic tradition is alive and well in Burkina Faso

While most of us are not prepared to transport a load of bananas atop our heads, we can practice and learn to stretch and strengthen our neck muscles, without stressing the cervical spine.

How to head glide

The best and most natural way to practice this visuomotor skill is to:

What would Copenhagen researchers say about this?

Finally, just for fun: Is the motor memory being reinforced by vigorous hammering before and after "the pause that refreshes" a memory of how to grasp and raise a glass? (The video runs for just 39 seconds.)

Join us in an upcoming Free Workshop (online or in person).

Find a Foundations Course in your area to get the full training on the Gokhale Method!

We also offer in person or online Initial Consultations with any of our qualified Gokhale Method teachers.

Tags:
motor skills
brain study
learning
head glide
Copenhagen researchers
Like what you read and want more? Sign up for our newsletter!